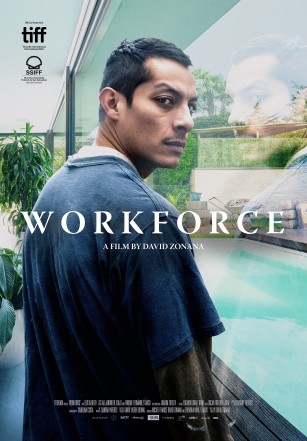 Short synopsis : Following his brother’s accidental on-site death, desperate for justice in the face of establishment abuses, labourer Francisco finally takes the law into his own hands.

Long synopsis : Francisco and a group of construction workers are building a luxury house in Mexico City. Following the accidental on-site death of his brother, Francisco learns that his widowed sister-in-law will not receive compensation from the wealthy owner of the house. After enduring a succession of further abuses against himself and his colleagues, and having made several attempts to obtain justice, he finally takes the law into his own hands – but will the world he’s fighting against end up consuming him?