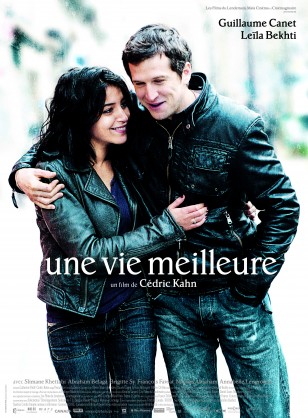 Short synopsis : Yann and Nadia risk everything on the purchase of a restaurant. With plenty of talent, energy and love but no finance, they soon find themselves drowning...

Long synopsis : Yann, a cook, and Nadia, a waitress and mother of 9-year-old boy, decide to risk everything on the purchase of a restaurant. With plenty of talent, energy, love and dreams, but no finance of their own, they find themselves pushed into a jungle of financing and bank loans that quickly overwhelms them. To bail them out, Nadia has to take a job in Canada, while Yann is forced to stay behind to save the restaurant. Together, he and the boy confront a relentless avalanche of creditors, an uncaring system and the daily grind from which there is no respite… until Yann finally understands that his only chance of salvation lies in joining his lover – as well as reuniting mother and child – and following Nadia to Canada and a better life.