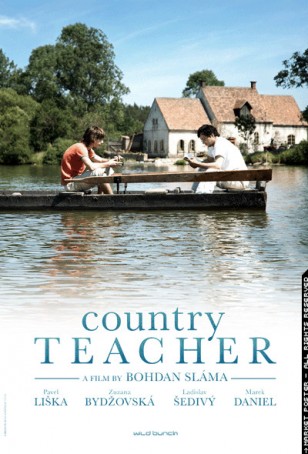 Short synopsis : A young teacher takes a job at a rural school, and befriends a woman and her 17-year old son. His jealous ex-boyfriend visits and realizes that the teacher harbors a secret passion for the boy. A powerfully acted drama of desire, forgiveness and the need to belong, from the acclaimed director of ''Something Like Happiness''.

Long synopsis : A young teacher with an impressive resume takes a job teaching natural sciences at a village grammar school. He makes acquaintance with a woman and her 17-year old son. The teacher has no romantic interest in the woman but that doesn't stop them from forming a friendship. One day, the teacher's ex-boyfriend comes to visit. The ex-boyfriend quickly realizes that nobody in the village knows that the teacher is gay. He also realizes that the teacher harbors a secret affection for the 17-year old boy. His jealous actions set in motion a series of events that tests the inner strength and compassion of the teacher, the woman and her son. A beautifully shot, powerfully acted, profoundly moving story of desire, responsibility, forgiveness and the need to belong, from the internationally-acclaimed director of ''Something Like Happiness'' and ''Wild Bees''.