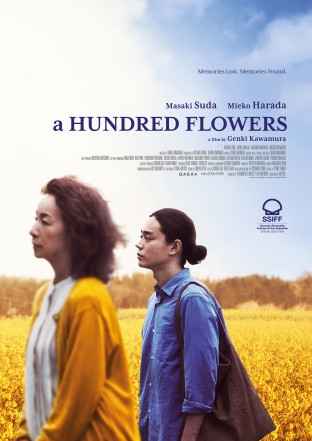 Short synopsis : New Year’s Eve. Izumi finds his mother Yuriko wandering in a park in the freezing cold. Diagnosed with dementia, her mind quickly begins to fade. Yet, for her son, memories of the mother who raised him on her own feel as vivid as when he lived them. One in particular, when he believed she had disappeared, haunts him terribly. As Yuriko slips slowly into oblivion, Izumi must come to terms with losing his mother again, this time forever. But on his path to acceptance, he uncovers Yuriko’s secrets and who she truly was.