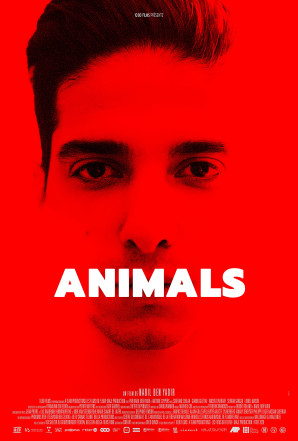 Long synopsis : Brahim is a young man, and secretly gay. At his mother’s birthday party, tensions around his unaccepted sexuality become unbearable. Brahim flees the oppressive family home into the night, where a terrible encounter awaits…