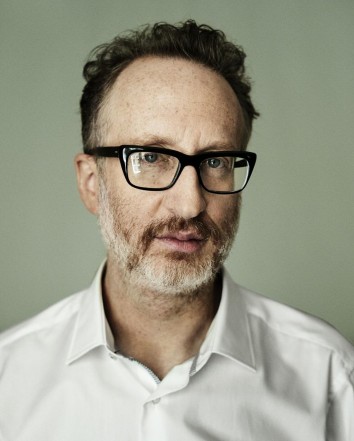 Short synopsis : James Gray returns with a big-hearted coming-of-age story that explores friendship and loyalty, bigotry and racial tension, against the backdrop of an America poised to elect Ronald Reagan as president... themes that remain as relevant as ever today.

Long synopsis : Queens, New York. The 1980s. 12-year-old Paul Graff is growing up in a warm and rowdy family that includes his grandfather, who encourages his artistic aspirations. His best friend is John Crocker, an African-American boy. The two are inseparable and prone to mischief, but after an incident in which John and Paul share “tea that makes you laugh” (marijuana), Paul’s parents decide to transfer him to the private prep school his older brother Ted attends. Here, the student body is almost exclusively white, privileged - and prejudiced (it’s also Donald Trump’s alma mater). Together, the boys concoct a risky scheme to escape their lives and run away to Florida…