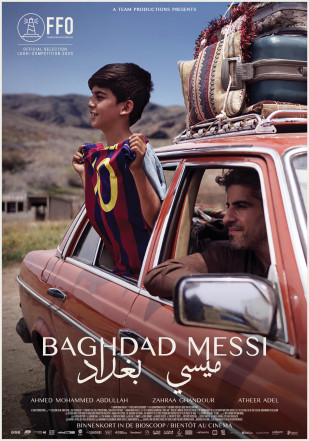 Long synopsis : Iraq. Hamoudi (11) lives for football and his dream of being as outstanding as his hero Lionel Messi. One day, when he is unintentionally involved in an attack, he wakes up in hospital with only one leg. While his parents do everything to keep the family safe, Hamoudi fights to achieve his dream in spite of everything.