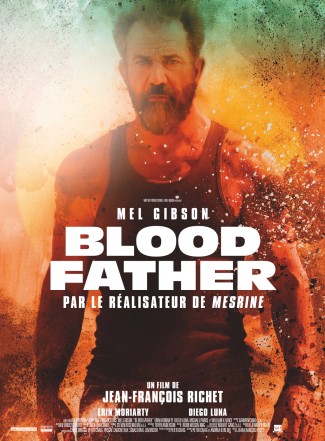 Long synopsis : After her drug kingpin boyfriend frames her for stealing a fortune in cartel cash, 17 year old LYDIA goes on the run, with only one ally in this whole wide world: her perennial screw-up of a dad, JOHN LINK, who's been a motorcycle outlaw, and a convict in his time, and now is determined to keep his little girl from harm and, for once in his life, do the right thing...