BLOOD FROM A STONE 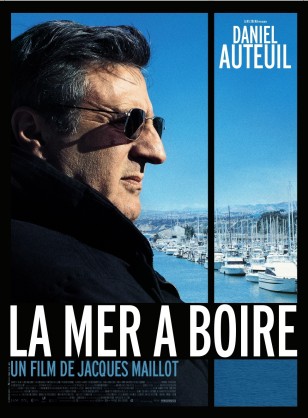 Long synopsis : Widower Georges Pierret runs his shipyard like it’s his lifeline. Yannik, his head of production, Hassan the workshop manager, Richard the salesman, Hyacinth, Luis, Jessica… all his employees are devoted to making the business work. Then Georges learns that his credit line is going to be cut off - a decision made in Paris. Suddenly, everything hangs in the balance. The company treasurer gives him just two months to survive. Georges fights to find a solution, searching for shareholders, negotiating with the ombudsman… and all in vain. He’s forced to lay off a number of workers who immediately go on strike and occupy the factory. A last ditch attempt to secure an investor in Russia leads to a meeting with a young interpreter - a meeting that gives Georges the courage to risk a new beginning...