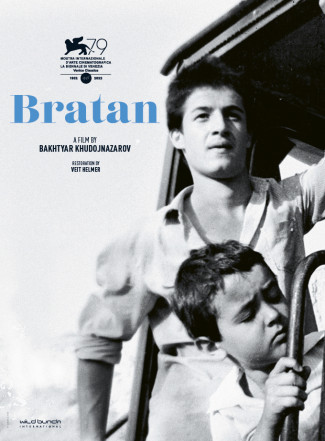 Short synopsis : Seventeen-year-old Farukh and seven- year-old Little Fatsy are two brothers living in a small Tajik town, brought up by their grandmother since their parents separated. They decide to get to their father living in a faraway city where he works as a medical doctor in a sanatorium. To do so, they take an astonishing train through Tajikistan across hills and mountains, towns, and villages, up to the Afghan border. After a highly adventurous trip, they finally meet their father...