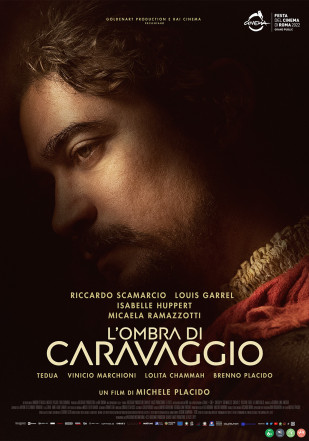 Long synopsis : Italy 1610. Caravaggio is both one of the most brilliant painters of his time and a rebel against Church rulings that dictate how religious subjects are represented. Having been informed that he depicts prostitutes, thieves and vagabonds in his work, Pope Paul V orders the Vatican secret service to investigate, to decide whether to grant the clemency for which the painter has petitioned since being sentenced to death for the murder of a rival in love. The investigator – known as The Shadow – begins the inquiry that will lead him to discover the conflicting vices and virtues of the artist whose life — or death – lies in his hands.