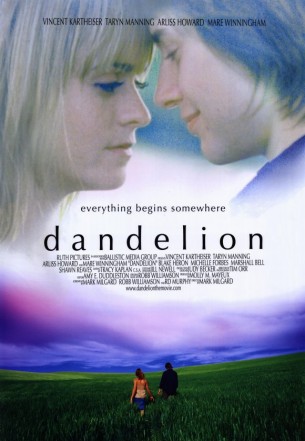 Long synopsis : In a small town of rolling fields and endless skies, isolated 16 year old Mason lives in a world where families exist in fragmented silence and love seems to have gone missing. Then Mason meets Danny, a sensitive and troubled girl, and their tender bond is soon tested after a fatal accident and a series of complications takes Mason away for something he didn't do. Upon his return, the two find what they're looking for - but with tragic consequences.