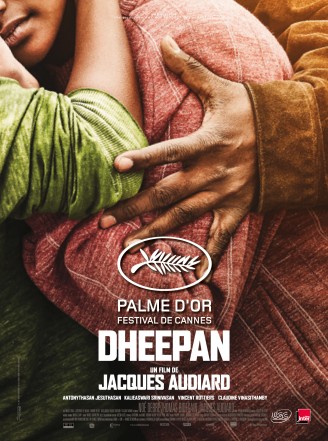 Short synopsis : An improvised "family" flees civil war in Sri Lanka only to end up in another violent conflict in the heart of the Parisian slums.

Long synopsis : To escape the civil war in Sri Lanka, a former soldier, a young woman and a little girl pose as a family. They end up settling in a housing project outside Paris. Even though they barely know one another, they try to build a life together.