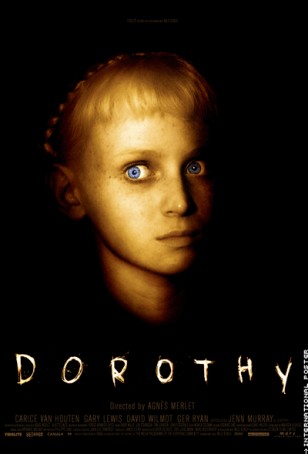 Long synopsis : Jane Morton, a psychiatrist in mourning after the accidental death of her son, is assigned the case of Dorothy Mills, a 15-year-old girl from a small Irish island, accused of attempting to murder a baby in her charge. Arriving at the village, Jane discovers a small, frightened community, troubled by mysterious events and haunted by a terrible shared secret and hostile to outsiders. Deeply religious, and believed by the villagers to possess supernatural powers, the terrified Dorothy swears she never touched the child. Moved by the girl's fragile, vulnerable state, Jane makes a diagnosis of multiple personality disorder, until the day that Dorothy speaks to her with the voice of her dead son. Jane is forced to admit that the girl indeed possesses powers that exist beyond the realm of psychiatry - dangerous powers that will plunge the village community into a violent collective psychosis.