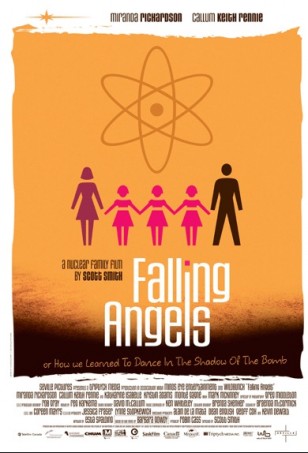 Long synopsis : The Fields are not quite like other families. Dad Jim is a washed-up car salesman, a petty tyrant and dangerous fantasist. Mary, his beautiful, dipsomaniac faded rose of a wife divides her waking hours between couch and bathtub, sinking endless mugs of 'coffee' and dreaming hazily of the day when she can get herself together enough to ''take the show on the road'' again. In their damaged, desperate way, Jim and Mary Field are still in love. And they share a terrible secret. Trapped in this chaotic, crazy household, beset by adolescence in all its raging hormonal glory, the three daughters struggle to survive as well as they can. Norma, the eldest, overweight and lonely, battles to hold the family together. Razor-sharp Lou is the troubled, wisecracking rebel, sustained by her hatred of Jim and her dreams of revenge. And Sandy, the youngest, beautiful, needy and vulnerable, seeks love wherever she can.