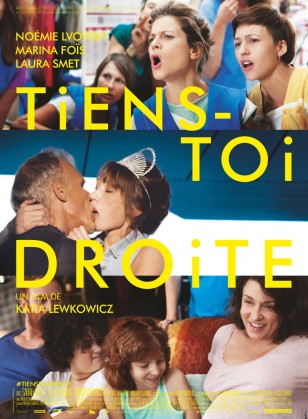 Short synopsis : Three women trapped in roles of their own making. Three women united on the same mission - to escape their cages and change their lives forever...

Long synopsis : In the beginning, there were three women – Lili, Sam and Louise. Three women trapped in roles of their own making. There’s Lili – ‘Miss French-speaking World’ – whose raw sensuality and voluptuous beauty will turn her into a media icon. There’s Sam – in love with Damien, and the mother of three girls. Pregnant once again, she tells Damien that this time it’s a boy. In fact, it’s twins... twin girls. And there’s Louise – devoted to the ailing family business. She adopts an old strategy - sleeping her way to the top - and it works. Then they join forces - three women united on the same mission - to overcome their fears, escape their cages, and change their lives forever...