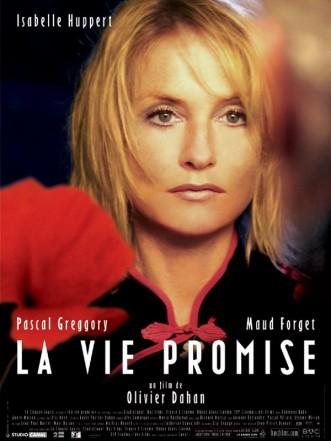 Long synopsis : Sylvia is 40. A prostitute living in Nice, her relationship with her teenage daughter Laurence mirrors her existence: stormy, desperate, seemingly without hope. One evening, Laurence witnesses a violent confrontation between her mother and two men. When she intervenes, things turn very ugly. For mother and daughter, the only option is flight. The alternative is prison, or worse. Sylvia thinks Piotr, her ex-husband, who lives in the Jura and with whom she had a son, can help them. But she doesn’t know his address, and her memory’s shot. They meet Joshua, a mysterious fellow fugitive, and Sylvia embarks on a painful journey, back to her past, and the child she abandoned years before. From encounter to encounter, from danger to danger, from conflict to reconciliation, mother and daughter travel the long road that will reunite them.