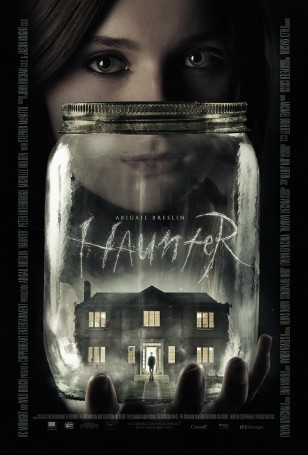 Short synopsis : Lisa Johnson is one day shy of her 16th birthday. And she will be forever. She and her family are dead…

Long synopsis : In this reverse ghost story, teenage Lisa Johnson (Breslin) and her family died in 1986 under sinister circumstances but remain trapped in their house, unable to move on. Over a period of six “days”, Lisa must reach out from beyond the grave to help her present-day, living counterpart, Olivia, avoid the same fate Lisa and her family suffered.