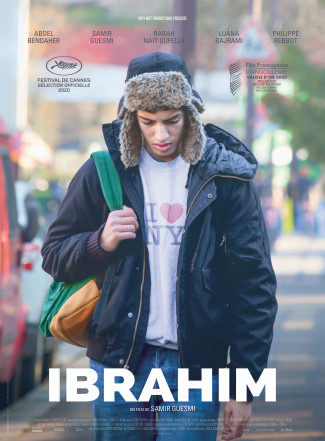 Short synopsis : Samir Guesmi’s directorial feature debut movingly depicts a rite of passage through which a father and son will slowly grow to know and understand each other.

Long synopsis : Adolescent dreamer Ibrahim lives in a housing project on the outskirts of Paris with his father, Ahmed, with whom he has a difficult relationship. Involved by his best friend Achille in an ill-fated shoplifting scam, he is busted by security and lands his father with an unexpected and sizeable debt, jeopardizing Ahmed’s career plans. Now Ibrahim is prepared to do whatever it takes to make amends and – at last – to gain his father’s respect.