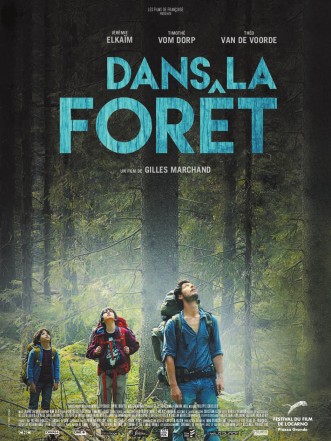 Long synopsis : Tom (8) and Benjamin (11) travel to Stockholm to spend the summer with their father, whom they have barely seen since he divorced their mother. Tom, in particular, knows next to nothing about this strange, solitary man who seems never to sleep.. When he suggests they spend a few days at his cabin in the country, the boys are delighted But the cabin is totally isolated in the middle of a huge forest, a place both beautiful and troubling. The boys grow uneasy.  As for the father, he seems happy, at one with the environment. Cut off from the outside world, he can finally breathe again. And the more time that passes, the less he appears to want to return to civilization.