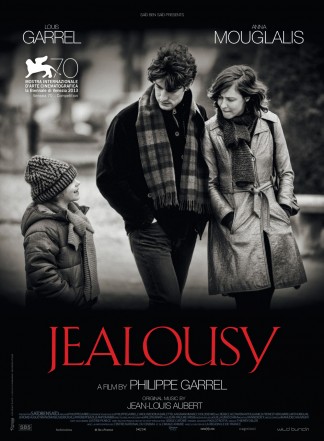 Long synopsis : A 30-year-old man lives with a woman in a small, furnished rental. He has a daughter by another woman – a woman he abandoned. A theatre actor and very poor, he is madly in love with this other woman. She was once a rising star, but all offers of work have dried up. The man does everything he can to get her a role, but nothing works out. The woman cheats on him. And then she leaves him. The man tries to kill himself, but fails. His sister visits him in hospital. She's all he has left - his sister and the theatre.