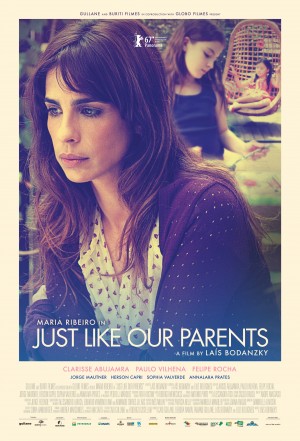 Long synopsis : Rosa longs only to be perfect: in her job, as a mother, daughter, wife, lover… And the harder she tries, the more she feels she’s getting it all wrong. The child of formidable intellectuals and the mother of two pre-teen girls, Rosa finds herself trapped by the demands of two generations: to be engaged, modern, flawless, infallible – superwoman. Until one day her mother drops a bombshell, and Rosa begins to rediscover her true self.