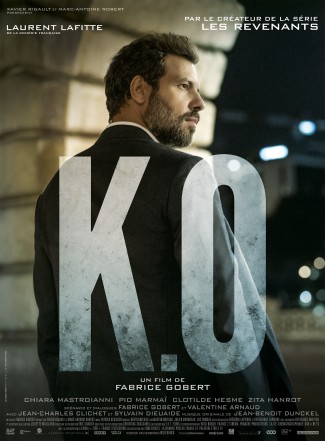 Short synopsis : When ruthless alpha male Antoine Leconte wakes in hospital after a violent attack, nothing is as it was. Can he seize back his former life?

Long synopsis : Antoine Leconte is a man of power – arrogant, dominant in his professional environment and personal life. Admired by some, hated by others, nothing and no-one resists him… Until the day one of his employees brutally attacks him. When he regains consciousness at the hospital, nothing is as it was: Antoine finds himself in the shoes of an ordinary man, way back down the social and professional ladder– and around him, all the roles are reversed. Is this a dream or reality? A conspiracy? A nightmare? Burn out? … Determined to get back on his feet, Antoine will have to fight to reclaim everything he has lost… Fabrice Gobert follows his multi-award winning series THE RETURNED with this relentless, rapid-fire thriller.