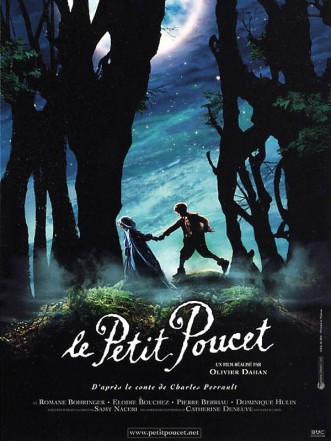 Long synopsis : Once upon a time... A shy little peasant boy called Tom lives on a farm with his father, mother and four elder brothers. Constantly bullied by his siblings, Tom is befriended by Rose, a mysterious, magical fairy girl. Civil war breaks out, ravaging their country, and the children are abandoned in the middle of a dark, enchanted forest by their desperate parents, who can no longer feed them. Menaced by ravenous wolves, the boys take refuge in an isolated castle, only to fall into the clutches of Rose's father, a monstrous, man-eating ogre. As they flee for their lives, only Tom's new-found courage and cunning can save them, and the kingdom...