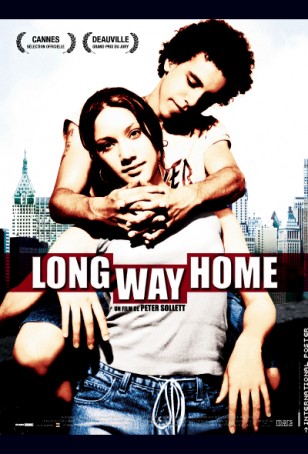 Long synopsis : New York’s Lower East Side swelters in the heat of a long summer. 16-year-old Victor, his pain-in-the-ass sister Vicki and shy little brother Nino are going stir-crazy in their cramped tenement apartment, all under Grandma’s watchful eye. When Victor gets busted in Fat Donna’s bedroom by his best friend Harold, he’s mortified. He really doesn’t want this getting out. Then, at the pool, he sees Judy with her friend Melonie. Cool, self-possessed, Judy’s a beautiful mystery - every guy in the neighbourhood’s hitting on her. Victor thinks he’s in love He hears that she just ditched her boyfriend and fixes an introduction through her brother. But Judy’s looking for something more than a boyfriend. Something she needs but can’t name. Something real, something special. She’s not going to compromise for anything less.