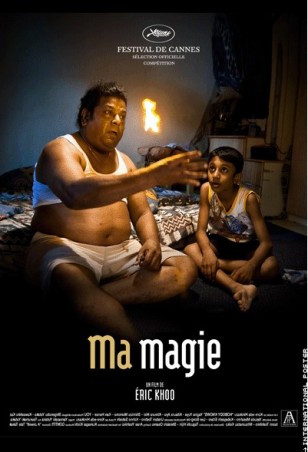 Long synopsis : Francis (Bosco Francis) is a man at the end of his tether. The former magician often takes solace in the bottle and barely ekes out a living as a cleaner in a nightclub. He has a 10-year-old son he loves desperately, but sorrow, guilt and constant inebriation have made him an ineffectual father. The son (Jathishweran) is a stoic ‘old soul’ who has learned to bury his affection for his old man and to cope with his chaotic life. A broken spirit and a single parent, Francis hopes to redeem himself and win his son’s love and respect. He makes a painful - and bizarre - return to magic. An unexpected incident one night sets father and son on the road. In a dilapidated building, these two wounded souls come to terms with their love - a love which is as deep and acute as their grief.