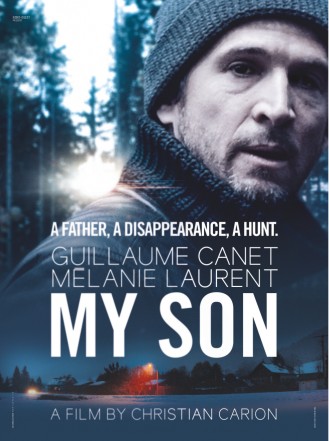 Long synopsis : Julien travels constantly for work – his perpetual absence from home has wrecked his marriage. During a stopover in France, he gets a message from his very distraught ex-wife: Mathys, their seven-year-old, has disappeared. Julien begins the search for his son. He will stop at nothing to get the boy back… Christian Carion places long-time collaborator Guillaume Canet in unique shooting conditions to create this searing portrait of a man out of control, a father forced into violence by terrible circumstances… A relentless, unbearably tense thriller.