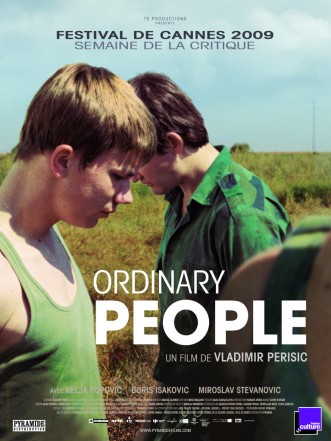 Long synopsis : Early morning. A bus is carrying seven soldiers to an unknown destination. Among them is 20-year-old Dzoni, a recent recruit who has trouble fitting in. They arrive at an abandoned farm in the middle of a field. Disturbed by the mystery surrounding their mission, Dzoni attempts unsuccessfully to find out what is expected of them. The long wait begins, beneath a scorching sun. A bus arrives, carrying a group of frightened men. The unit commander explains that these prisoners are the enemy. The seven soldiers, who have been waiting uneasily, sense they will soon have to go into action…