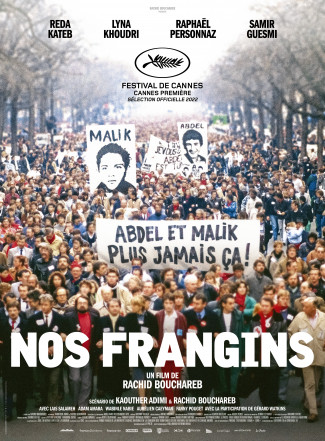 Long synopsis : December 5th, 1986. Thousands of students protest for higher education reforms. Abdel Benyahia (20) is killed by a drunken cop in a Paris suburb. Several hours later, Malik Oussekine is pursued and beaten to death by three police officers. When Inspector Daniel Mattei is appointed to investigate, the police force and the government collude to cover up Abdel’s death and to discredit the murdered man. As revolt threatens to erupt amidst a population horrified by Malik’s murder in the heart of Paris, the families of both victims, while never meeting, struggle to understand what really happened that night…