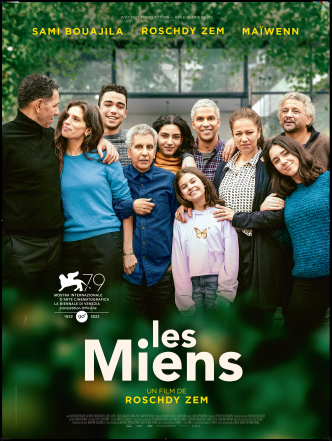 Short synopsis : Moussa has always been kind, selfless and there for his family. Unlike his brother Ryad, a high-profile TV presenter who is widely criticized for his egocentricity by those around him. His only defender is Moussa, who feels a great admiration for his brother. Then an accidental fall leaves Moussa with a serious brain trauma. Now unrecognizable, he talks without any filter, delivering brutal home truths to friends and family alike, and ends up falling out with everyone – except Ryad…