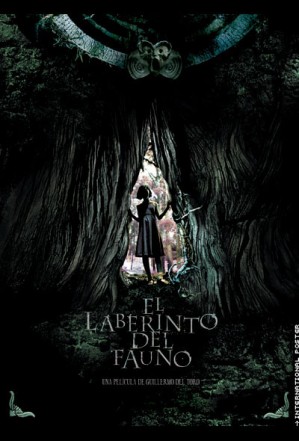 Short synopsis : In this fairy tale, a small family in Spain moves into an old house in 1943 after the rise of Fascism...

Long synopsis : Pan´s labyrinth is the story of a young girl that travels with her mother and adoptive father to a rural area up North in Spain, 1944. After Franco´s victory. The girl lives in an imaginary world of her own creation and faces the real world with much chagrin. Post-war Fascist repression is at its height in rural Spain and the girl must come to terms with that through a fable of her own.