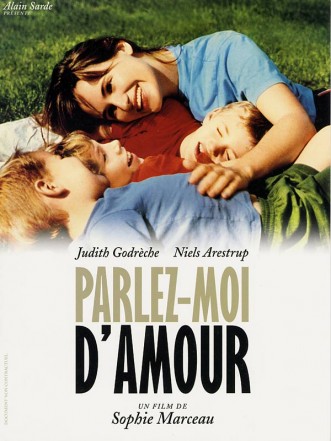 Long synopsis : Justine and Richard have lived together for 15 years. They have three children. Justine is going to leave him. He is already living in another flat, and has just taken a job abroad. Separation. Two people suspended between the weight of the past and a still-uncertain future. A return to the past for Richard who is reunited with a seventeen year old son, and, for Justine, to memories of childhood: the father who abandoned her, her first heartbreak, the first meeting with Richard. It's nearly Christmas, and they haven't seen each other again. Justine and the children still live in the same neighbourhood, in the same block of flats to which Richard is returning this evening. A year has passed.