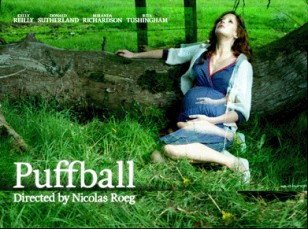 Long synopsis : BRIEF COMMENT OF THE DIRECTOR ON THE FILM : Is there such a thing as typical Nicolas Roeg film? ”If there is a typical Nic Roeg movie I hope it is in a way that you don’t know what you’re going to get, and you’re going to be surprised. If someone thinks that one movie is very like the others then I would certainly be very offended. I want people not to know what’s going to happen next – that’s what life is about. I’d rather do something which is original and where we’re taking chances. I’m glad that my work hasn’t got the edges knocked off, and isn’t too polished, to some degree. I like to take the familiar and make it strange.” Nicolas Roeg