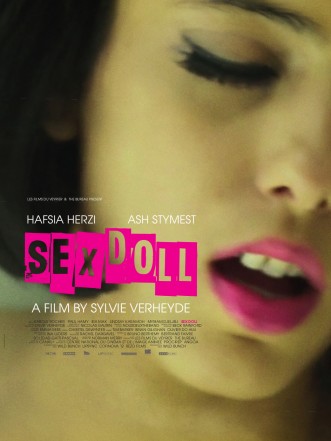 Long synopsis : My name is Virginie. I'm a young, independent woman. My job keeps me busy. I'm a hooker. There's no other way to say it: a high-class hoooker. From where I stand, it's the best thing that could have happened to me. I know how to get respect. I make a great living. But now I've met him. He's not even likeable, not even rich. The kind of guy with a mission. The kind of guy who'd die for an idea. The kind of guy who's already dead. A disaster waiting to happen... He's looking for trouble, and he's going to find it. And find me.