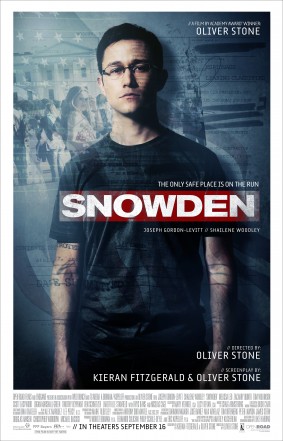 Long synopsis : When Edward J. Snowden tore the veil from the NSA’s secret global surveillance program, he simultaneously opened the eyes of the world and closed the doors on his own future - giving up his career, his longtime girlfriend, and his homeland. The only safe place is on the run.