SONS OF THE CLOUDS 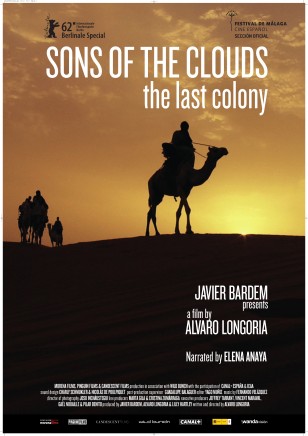 Short synopsis : SONS OF THE CLOUDS, a feature documentary produced by and starring Javier Bardem, examines the violent political turmoil in Northern Africa and the responsibility of Western powers and their profiteering foreign policies.