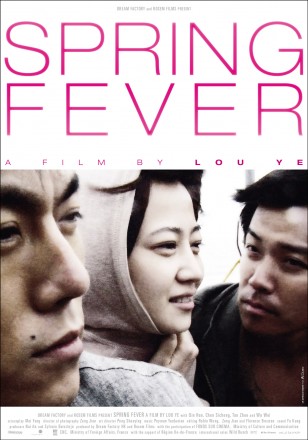 Long synopsis : Nanjing , present day, spring time . Wang Ping's wife suspects him of adultery. She hires Luo Haitao to spy on him and discovers that her husband's lover is a man,Jiang Cheng.It's with this man that Luo Haitao and his girl friend , Li Jing , form a torrid love triangle. For all three, it' s the beginning of asphyxiating, sultry nights of physical abandon that exalt the senses. A sulfurous journey into the confines of jealousy and obsessive love .