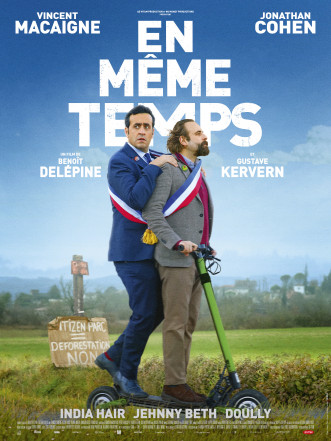 Long synopsis : On the eve of a vote to greenlight the construction of a leisure centre where a primal forest currently stands, an unashamedly right-wing mayor sets out to trap his ecologist opponent. But both will end up being outwitted by a group of feminist activists who will confront the two men with their own contradictions, once and for all.