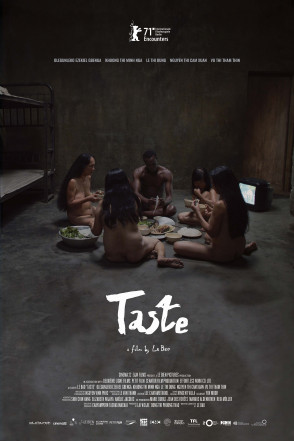 Long synopsis : Bassley, a Nigerian footballer living in Vietnam, has been unable to make a living since he broke his leg. He and four middle-aged women he sometimes works for decide to escape the disappointment of their daily lives. They go to an old house where together they create a special world for themselves. But this intimate utopia cannot last forever...