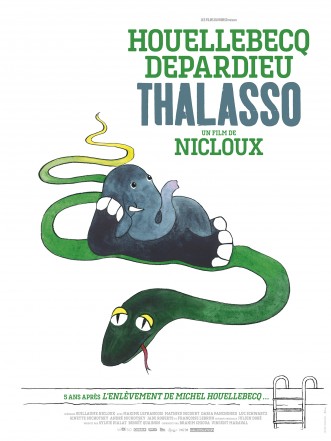 Long synopsis : Provocative French writer Michel Houellebecq meets Gérard Depardieu at a sea water therapy centre in Cabourg. Together, they try to survive the health regime to which they are subjected by the establishment. But events quickly derail their routine…