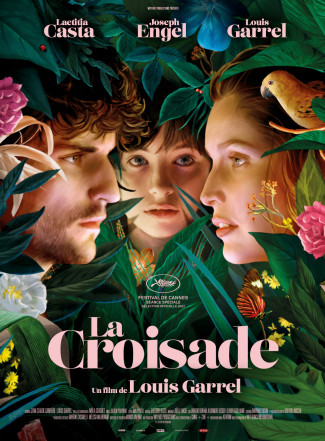 Long synopsis : Abel (Louis Garrel), Marianne (Laetitia Casta) and their 13-year-old son Joseph (Joseph Engel) live together in Paris. Their everyday existence is thrown into turmoil when Abel and Marianne discover that Joseph has secretly sold valuables from the family home to finance a mysterious ecological project he and his friends have in Africa. They’re about to save the planet.