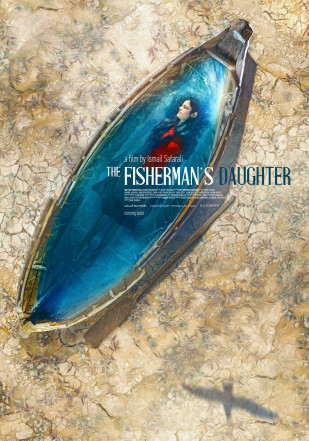 Long synopsis : 14-year-old Sara lives in a small village on the Caspian Sea. When her fisherman father disappears, she refuses to believe he is dead. As misfortunes begin to rain down upon the village, Sara’s family and the other villagers insist on a funeral – even without a body – believing that their troubles are due to a dead man remaining unburied. Sara rebels, and nature itself seems to rebel alongside her. With a terrible storm gathering, she ventures onto the raging sea in search of her father. THE FISHERMAN’S DAUGHTER marks a powerful feature debut from a new and gifted director, rich in emotion and unforgettable images.