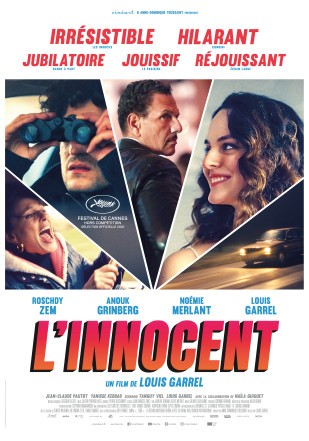 Long synopsis : When Abel learns that his 60-year-old mother Sylvie is about to marry a man in prison he freaks out. With the help of his best friend, Clémence, he will do whatever it takes to protect her. But meeting Michel, his new stepfather, may well offer him a new perspective…