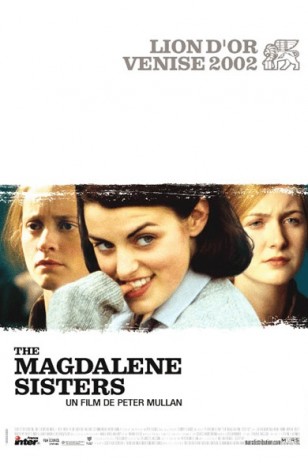 Long synopsis : Rural Ireland, 1964. Four young women are condemned by church and family to the brutal, dehumanising nightmare that is life in a Magdalene Asylum. They are here to atone for their sins: the sin of being an unmarried mother, of being too pretty or too ugly or too simple minded or too clever or a victim of rape who refuses to keep quiet. And for these sins, they are put to work... 364 days a year, unpaid. Half-starved, humiliated, raped and exploited in God’s sweatshop. In their own ways the girls refuse to be beaten but what victory is possible while they remain little more than slaves? Angry, desperate, with no reason to hope, they dream of escape. This is a fictional film that tragically happens to be true. The last Magdalene Asylum in Ireland closed in 1996, six years ago.