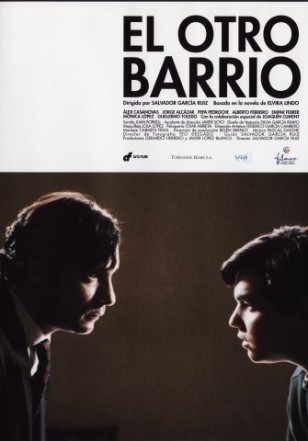 Long synopsis : Suspected of murder, fifteen year-old Ramón Fortuna (Jorge Alcázar) is held in a detention centre. He feels as if he has woken from a dream, a dream lived in Vallecas, a working-class neighborhood in Madrid. His childhood is over. His mother and sister have dedicated their lives to him; now, although convinced of his innocence, they are powerless. His lawyer Marcelo (Alex Casanovas) - another son of El Barrio - is reluctant to take the case, happier to sever all ties with his secret past and a love long lost. He is Ramón's only hope.