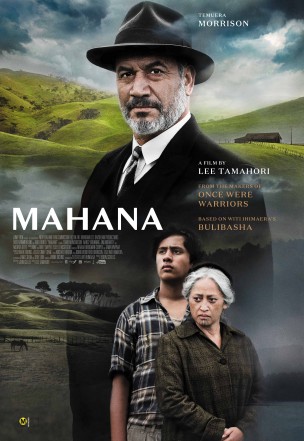 Short synopsis : From the author of Whale Rider, the screenwriter of Master and Commander and the producer and director of Once Were Warriors comes a profound and moving tale of rural family like in a beautiful and remote corner of the planet.

Long synopsis : 1960s, the East Coast of New Zealand. Two Maori sheep-shearing families - the Mahanas and the Poatas - are sworn enemies and commercial rivals. 14-years-old Simeon Mahana - the youngest son - seeks allies against his traditionalist grandfather, Tamihana. As Simeon unravels the truth behind the longstanding family vendetta, he risk not just his own future prospects but the cohesion of the entire tight-knit society.