THE PRICE OF MONEY – A Largo Winch Adventure 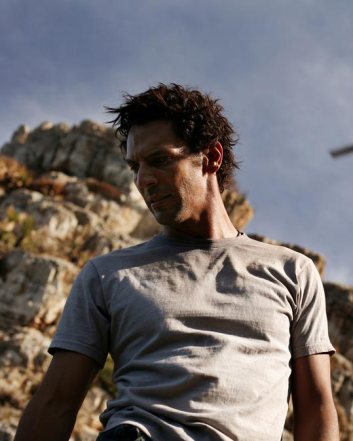 Short synopsis : Devastated by the recent kidnapping of his 15-year-old son, Largo Winch looks on, helpless, as his business partner commits suicide during a live press conference. As everything turns against him, as his business empire starts to fail, he discovers that the two events are perhaps linked: if he finds the criminals responsible, he will perhaps see his son again. From Canada to Burma to Hong Kong… Largo doesn’t yet know that his search will lead him straight to hell… An action-packed movie with an intrigue-filled plot that will grip you without respite till the final breathless seconds.