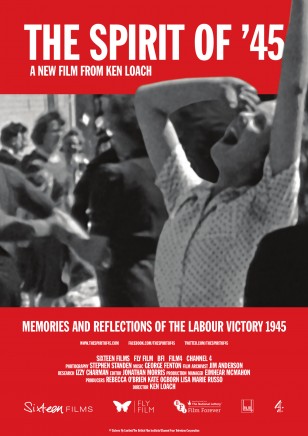 Long synopsis : 1945 wa s a pivotal year in British history, when great changes in the post-war social and political landscape helped redefine how Britain was run. The film is about the spirit of a new kind of socialism that shaped that era, and reflects upon where those ideals are now.