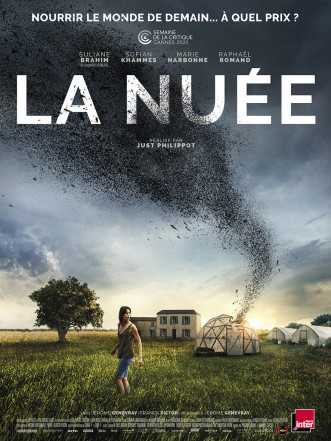 Long synopsis : Virginie lives on a farm with her children Laura (15) and Gaston (7) and raises grasshoppers to be made into flour. Life is hard: money worries and practical problems are piling up, tensions with her kids and neighbours are running high… But everything changes when she discovers the locusts have a taste for blood…