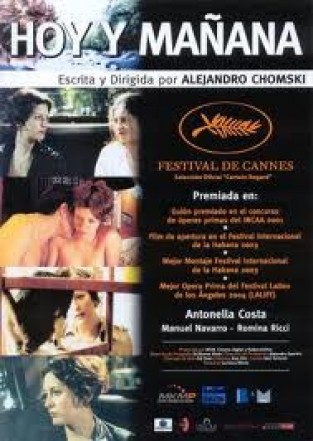 Long synopsis : A social crisis with no solution pushes Paula, a daughter of Argentina’s middle-classes, into a desperate struggle for survival. With forty-eight hours to find the cash to pay a pile of bad debts, she is forced to confront the prospect of joining thousands of outcasts on the mean streets of Buenos Aires, the desperate and the dispossessed, struggling to survive. Alone and on the point of despair, Paula faces overcoming her ultimate personal taboo – selling her body for sex. Thus begins her journey into a brutal underworld. As time follows its implacable course, we follow her, breathless, as she plunges in ever deeper, but ready to fight to the end.